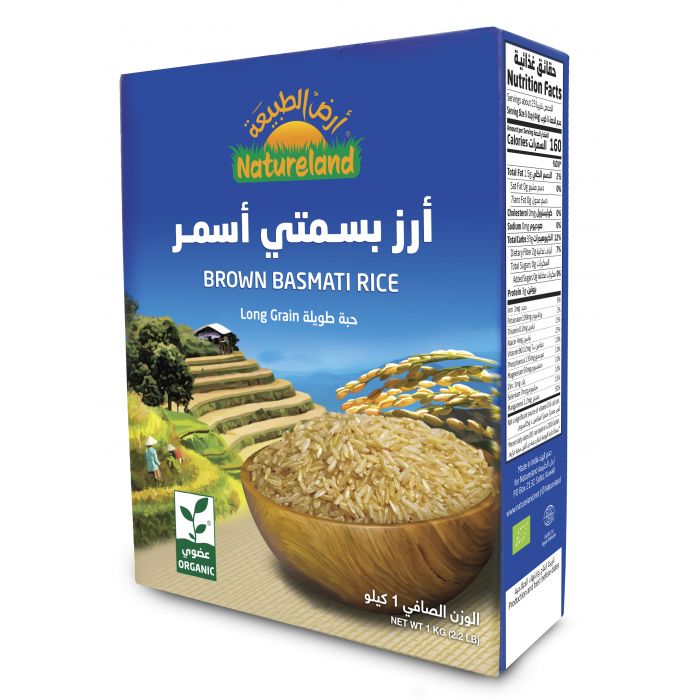 Boil the water then add the rice and salt. Allow to boil for 5 minutes, then reduce heat, and simmer with cover on for about 45 minutes. Turn off the heat, and let stand covered for another 5 minutes. Add butter, fluff with a fork, and serve seasoned with pepper, and additional salt to taste.

Clean the chicken from outside and inside, and rinse well. Heat Boiling Water in deep pot, add the whole spices. Leave water to boil until infused with flavor of the spices. Place the chicken in the boiling water. Leave to cook on medium heat for 45 minutes, until well done, and tender. Remove the chicken from the water, and set aside to cool. Brush the saffron water over the chicken, then keep remaining for rice. Sprinkle a little cardamom, and cinnamon on the chicken, and keep aside until hashw is ready.

Wash the onions, place in pan, stir until dry. Pour a little water on the onions, and cook on medium heat until water dries, and pan browns. Add remaining water gradually to onions until the onions are browned. Add the ghee (amount not writte up) Stirr a little, then add spices, and cook for 1 minute until fragrant. Add raisins, and split chickpeas to hashw, and stir for 1 minute until fragrant. Remove hashw from heat and set aside.

Stuff the chicken with 3 tablespoons of the stuffing, then sew it completely closed. Keep chicken aside until rice is prepared.

Pour the oil(s) in a medium pot, Saute the onions until light golden and crisp, Add the spices, and stir until fragrant Add the rice after removing from the soak water to the onions. Stir on medium heat until dry. Pour the amount of water from chicken on the rice. (It should be boiling). Stir a little. Leave the rice to cook until the water dries, and the rice is well done and tender. Reduce heat to low, place a metal heat protection disk under the pot, and continue to cook the rice. Place the remaining saffron water on the rice surface, and let it stand for a minute. Then place the hashw on the rice, and continue cooking the rice on low heat until the chicken has been Sauteed.

Saute the stuffed chicken in plenty of ghee on both sides until golden crisp, then remove from heat, and set aside. Remove the hashw from the rice surface, to the side. Put the rice on a serving plate. Cover with stuffing Top rice with the roasted chicken(s).

Serve with Daqqoos, or Marag. 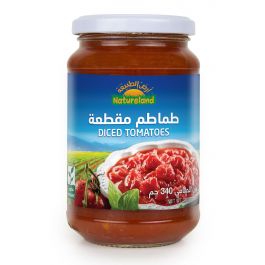 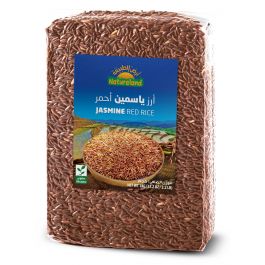 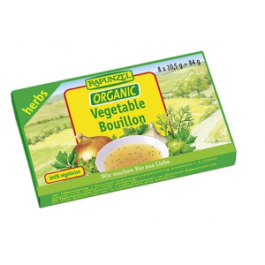 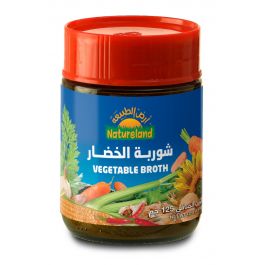