A sweet flavored leaf. Make sure to add a little honey to cover the taste of the leaf itself.

Skip to the end of the images gallery 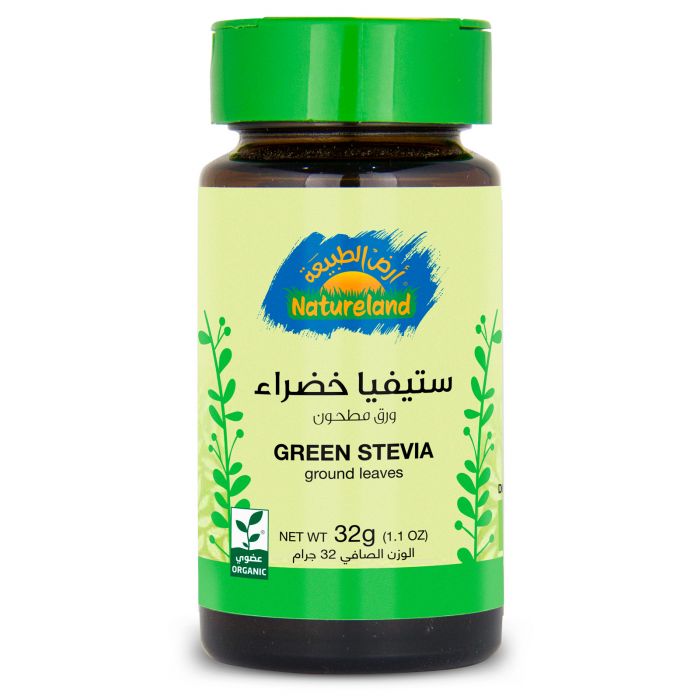 Stevia has become well known as a ‘healthier’ alternative to sugar. It contains almost no calories, is 300 times sweeter than sugar and has few known side effects. Even large brands have patented their own forms of stevia extracts to market as a sugar alternative.

Here at Natureland though we like to stay closely connected to nature and the goodness that Allah provides. So while stevia may come in many forms, from sugar-like crystals to syrups and powders, we’d like to instead look at some of the health benefits associated with fresh stevia.

As a plant it looks similar to mint and is relatively easy to grow. The leaves can be eaten fresh or dried and crushed to a powder. While it’s primarily used as a sugar alternative, as more research is completed, stevia is increasingly shown to have additional health benefits.

Fresh stevia contains both of these and as it turns out they both play an important role in terms of health benefits. Traditionally in South America Stevia was used to treat wound infections and inflammation or swelling in the legs. It was also used as a mild tonic for depression.

With Stevia becoming more popular it’s been the subject of several medical studies and has produced some impressive results. Here are just a few of the reported health benefits.

In animal studies, stevioside has shown to have a beneficial impact on lowering cholesterol. When combined with inulin soluble fiber it had the effect of lowering over blood lipid profiles and increasing HDL cholesterol.

A two year study in China  found that a three times daily intake of 500mg of stevioside reduced both systolic and diastolic blood pressure levels. In addition, as a side benefit, fewer participants who’d been administered the stevioside developed ventricular hypertrophy. (Which is the thickening of the heart muscle and often occurs as a result of hypertension.) In the study, hypertension showed an overall improvement without any reported side effects.

More commonly known as hardening of the arteries, athersclerosis is caused by dense LDL –cholesterol molecules forming platlets on the sides of the arteries which harden as they build up. It’s often considered a precursor to cardiovascular disease and can lead to serious health implications if undetected or untreated.

In a study on mice, stevioside was found to inhibit atherosclerosis by improving insulin signally. They had lower levels of oxidized LDL-chlesterol. While results from mice studies may differ to humans, the results still do show promise.

In animal studies conducted in Japan over a 2 years period, rats were fed with 2 different levels of stevioside and compared against a control group. The group that received 5% stevioside in their diet showed a reduced occurance of breast cancer tumors and less kidney damage compared to the 2,5% of control groups.

In another in vitro study, stevioside showed some inhibiting factors with breast cancer development. To date the exact mechanisms are not known and further more comprehensive studies will be required to verify these results.

In several studies elimination of sugar has shown to have a positive impact on brain function and memory. But can a sugar substitute such as fresh stevia hold additional benefits for the brain? It seems it might show promise.

In a study on mice that had been treated with scopolamine to cause amnesia, the mice were then given a 250mg dose of stevioside and tested for memory retention.  Not only was the oxidative damage caused by the scopolamine reduced, the memory deficit appeared to have been reversed. If similar results could be achieved in human studies, it may influence treatment of Alzheimer patients and others affected by memory loss.

Perhaps one of the most impressive health benefits of stevia is the impact it has on metabolism, blood sugar levels and insulin in the body indicating that it could be effective in diabetes treatments.

Several studies have shown that stevia can stimulate the production of insulin via a direct action on beta cells. In studies on rats, stevia slowed the development of insulin resistance even though they were fed a high fructose diet. It also had an effect on the development of hyperglycemia.

When compared to sugar and other non-calorie sweeteners such as Aspartame, people who had consumed stevia had lower blood sugar and insulin levels after eating.

This highlights that stevia may not only be a good sugar alternative but may play an active role in insulin related and diabetic conditions.

Bad breathe is often an indicator of poor health that goes beyond having problem teeth.

Studies show that chewing on fresh stevia leaf can help prevent infectious organisms from spreading in the mouth. It’s also believed to help prevent the build-up of plaque on teeth and generally improve oral health.  Stevia powder can be added to a home-made toothpaste or diluted in water as a mouth wash.

Traditional uses for stevia include using it as a remedy for heartburn and indigestion. Stevia leaf is brewed into a tea that is drunk following a meal to help relieve stomach pain or heartburn.

While there are many more traditional uses for stevia, such as external use for cleaning wounds, most people choose stevia simply as a sugar alternative. Possibly as more studies emerge, researchers will discover even more health benefits associated with stevia. 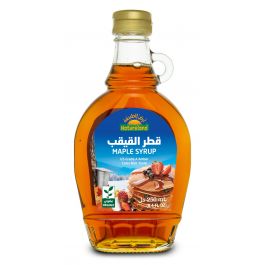 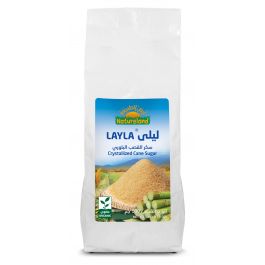 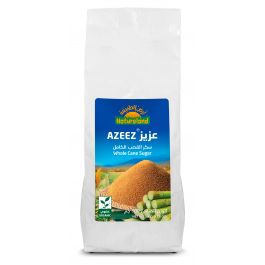