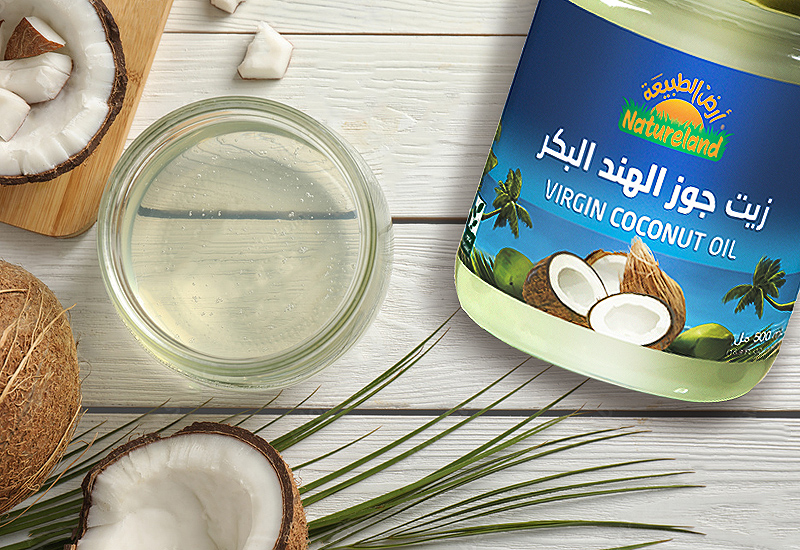 We all know that we need to manage and reduce stress in our lives, but it is often easier said than done. We have the responsibilities of a career, supporting a family, running a household and contributing to the communities we live in. So are there foods that can help us manage stress? In a recent study conducted in Malaysia on coconut oil, it appears that this tropical wonder may have even more health benefits than we first believed.

The problem with stress:

Stress, anxiety and depression are very common in our modern world. Statistics show that in America alone it is estimated that more than 40 million people suffer from anxiety or depression in some form. In Kuwait, cases of depression have been linked to several socio-economic factors.

Elevated stress has also been linked to increased toxicity in the body, and a suppressed immune system which can create an environment for diseases such as cancer to develop. Lowering of stress has in some instances also helped to improve cancer treatments.

Increasingly, science is acknowledging the importance of fats in obtaining optimum health and improved immunity. Nutrition is being looked at for preventative and curative care. In previous studies, coconut oil has shown positive results relating to a wide variety of neurological conditions including Alzheimers, autism, ADHD, and Parkinson’s disease. It is the medium chain fatty acids that are believed to be instrumental in

In this particular study, coconut oil was considered as an alternative to pharmaceutical treatments for stress, anxiety and depression. The primary reason behind the study is that while these pharmaceuticals may provide relief, many of them have adverse side effects. The question being asked was could coconut oil be a safer alternative offering similar treatment benefits but without the adverse side effects?

The study concluded that virgin coconut oil showed promising results in reducing stress and resultant damage. In particular coconut oil is believed to have a positive influence on the antioxidant balance in the body. These results have been associated with the unique combination of medium chain fatty acids and polyphenols found in coconut oil. Quite significantly coconut oil showed promising results in combating free radicals released by stress. In other words, the strong antioxidant nature of coconut oil may be helpful in reducing the effects that stress has on our bodies.

The results of the study encourage further research and it is good to see researchers considering natural treatments as alternatives to chemical interventions. For those people already convinced of the health benefits of coconut oil, it serves to confirm that it can help promote better health. Try our Natureland virgin coconut oil and enjoy the health benefits.