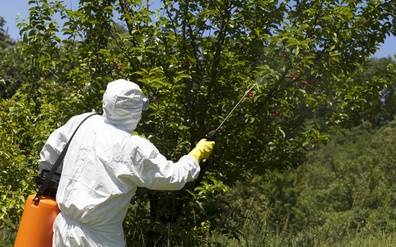 The DIRTY DOZEN are a list of fruits & vegetables which were by scientific research found to be in average most contaminated by pesticides. We provide you with this list to help you with limiting the chemical intake for you and your family, and still keeping your budget in check. 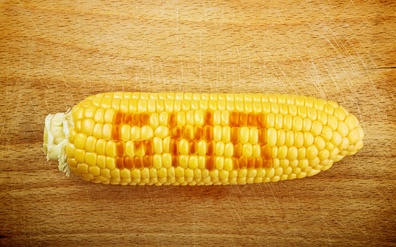 Just how bad is GMO corn for you?

In the United States 90% of corn are GMO crops, and this is similar for many other countries around the world that have bought into the promise that GMO crops can produce greater yields and greater profits. Other major maize producing countries including Canada, Brazil, Argentina and South Africa have more than 80% of their corn crop as GMO. 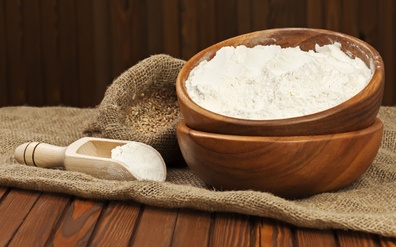 Why to avoid white wheat flour, and what’s a better option

Eating too much refined white wheat flour (which most people following modern or fast food diets do) can result in bloating, cramps and mal-absorption of nutrients. This means even though you are eating and getting full, your body really isn’t getting much of the nutrition you need. 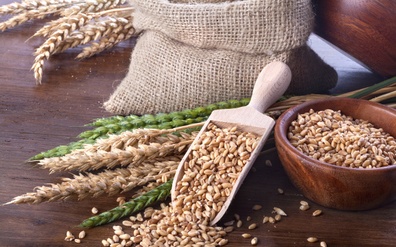 Most of us have been told that when we have a choice we should always choose whole grain brown bread over white bread, but do you know why?  Yes the white bread may be more refined, but it is much more than that. Even though it may not seem like it, there is quite a major difference in the nutrition of whole grains compared to foods made with refined flours. 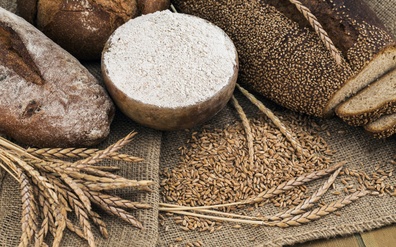 It is believed that spelt was cultivated as a crop more than 9000 years ago and originated in the Middle East region. There are references to spelt grain in several ancient religious and historical Roman texts. While spelt is a type of wheat it is different genetically and nutritionally to commercially farmed wheat. The Latin name for spelt is Triticum spelta, whereas the Latin for common wheat is Triticum savitum. 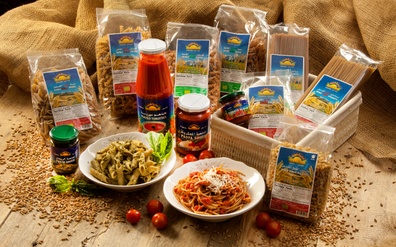 If you ever have the pleasure of visiting Italy - the home of pasta – you will discover a wide assortment of different types of pasta. Some have strong traditions to different areas of Italy and are served with specific sauces. Traditionally pasta is made from durum semolina – a type of wheat flour.