A Salt for each Seasoning 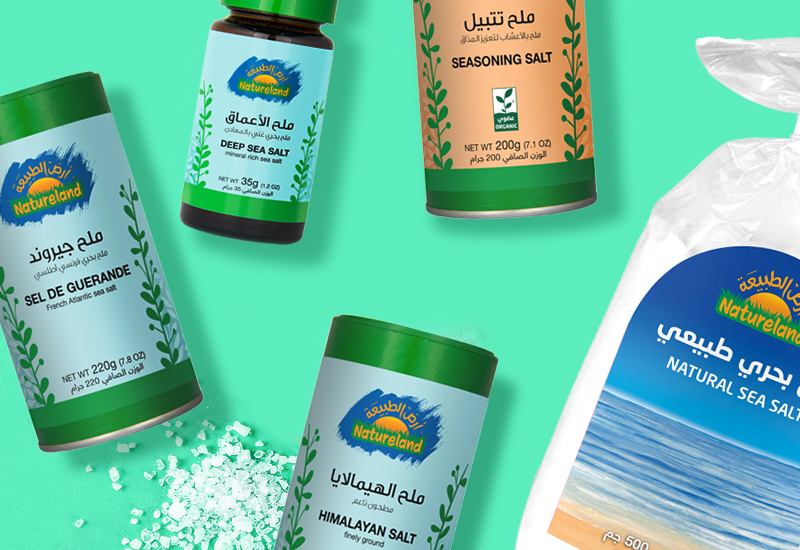 In centuries past, salt was a luxury item, so much so that at one point in history it was traded as a commodity more valuable than gold. It was used extensively in food preservation and many civilizations were built around the ability to either trade or produce salt. Today with many different types of salt readily available most people assume that salt is simply salt.

It turns out the type of table salt that is mass produced is very different nutritionally and in terms of taste, to other types of salt that are produced using age old traditions. To be able to tell your salt from your salt, here is a brief summary of the types of salt that Natureland stocks and how you can use them in your cooking.

This very rare salt is harvested from deep sea water with a unique and old Japanese method. It is considered a luxury salt because of its fine powdery texture and rich mineral complex. Due to its high content of minerals, nutrition experts like Paul Pitchford name it as one of the worlds healthiest types of salt. The fine texture and intensity of the salt helps to bring out the natural flavor of food and it is considered a gourmet salt.

This is a unique luxury sea salt which is produced by hand using traditional methods in a very specific region of France. This slightly coarse salt is scraped from the top of the salt pans and is considered a very pure form of sea salt. It is used as a gourmet salt to enhance the flavour of food and has a strong salty taste.

Natureland’s Sea Salt is minimally processed to retain the natural nutrient profile. Unlike table salt that is refined and processed until it is nothing more than sodium chloride, Natureland’s Sea Salt is unrefined. The only processing is washing, drying and grinding of the salt. It has a natural salty taste and can be used for every day cooking, preserving and brining.

Himalayan salt differs from other salt in that it is derives from salt rock as opposed to sea water. It is believed that a few million years ago, crystallized salt beds were covered with lava forming pockets of salt rock. Today these pocked are mined for the mineral rich Himalaya rock salt. Not only it is different in taste, but also in mineral composition. Studies show that Himalayan rock salt contains 84 different trace minerals. These include sodium chloride, magnesium, potassium, sulphate and calcium.  Himalayan salt has a more earthy taste and is moderately less intense than sea salt. It can be used in cooking and baking as you would normally use salt.

A combination of sea salt (85%), four vegetables and six different herbs, this is a salt for people who enjoy the flavour of herbs. It can be used to enhance the taste of meat and works exceptionally well with fish to bring out its natural flavours. It can also be used to season roast vegetables and has a mild and pleasant herb taste.

Natureland’s seasoning salt can be used to add flavor to almost any type of meal. Sprinkle it over salads, roasted vegetables or use it to season meats. It has a mild flavor that helps to enhance the natural taste of food rather than have its own distinctive and strong taste. As a unique combination of herbs and rock salt, Natureland’s seasoning salt blends well with many different tastes and meals.