The Secrets Of Himalayan Rock Salt 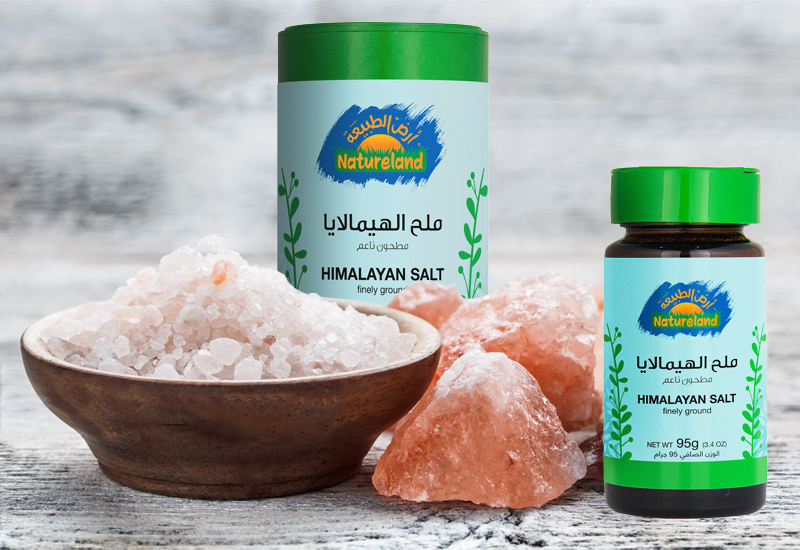 Imagine a place on earth, separated from pollution, radiation and chemical pesticides, where the salts of ancient seas lay trapped beneath a bed of volcanic lava for millions of years and during this time crystallized into rock. It is believed that this is exactly how Himalayan rock salt was formed. Today, these pockets of salty rock are chiseled out and ground to provide a mineral rich salt that is a world’s favourite not only for being the healthier alternative to ordinary table salt, but also its mild salty taste.

Sodium Chloride is the primary ingredient of salt and in normal table salt, this is most probably the only mineral you’re likely to find.  Unless of course it is iodized salt in which case iodine has been added back to the salt. In nature, salt contains many other trace minerals aside from sodium chloride and these minerals are very important for good health. Unfortunately, normal table salt contains none of these nutrients as they are willingly extracted during processing. Himalayan rock salt by comparison contains approximately 85% sodium chloride and the balance is made up of 84 essential trace minerals such as potassium, magnesium and calcium.

The imbalance of minerals in ordinary table salt can be dangerous

For centuries, salt has been used as a preservative, and today is no different. The majority of processed and fast foods contain large amounts of salt. But this is not salt that includes minerals, but rather plain table salt. It’s believed that the excessive consumption of processed foods that contain large amounts of sodium is one of the contributing factors in heart disease. High levels of sodium lead to increased blood pressure which is a risk factor for heart attacks.

New studies show that sodium in itself is not bad for you, unless it is consumed excessively. When you are eating many processed foods, however, this is not difficult to do so. Additionally the studies revealed that the lack of other trace minerals such as potassium, may have a more important role in the risk of heart attack. That might mean that salt as such is less of an issue, even if you consume quite a large amount - as long as the salt provides a decent profile of trace minerals!

Although the salt rocks are save from many polutions while they are sitting in the mountains of the himalaya, once they are broken out, they can be contaminated just like every other product. It is a long way from the hand broke rocks to our kitchens. To ensure highest quality, zero contamination, and that it is purely himalayan pink salt and not blended with lower quality salts, our Himalayan Pink Salt is tested in Germany.

Every day our body needs trace minerals. By using Himalayan salt on your food instead of table salt, you can increase your intake of these important trace minerals.

During sporting activities or in summer especially, we sweat and lose water and salts through our skin. If these salts and water are not replaced we can become dehydrated and fatigued. You may have heard of athletes taking electrolyte drinks after exercising to replace minerals that have been used up.  Unfortunately most sports drinks contain mostly sugar and artificial flavors, with very few natural minerals.

Himalayan salt on the other hand makes the ideal electrolyte drink. Half a teaspoon of salt in 750ml water mixed with a teaspoon of honey is a natural electrolyte drink that contains all the important trace minerals without the excess sugar. If you’d prefer, you can use this same combination with 375ml water and 375ml Beetroot juice. Drink this on a long distance training session or after intense exercising.