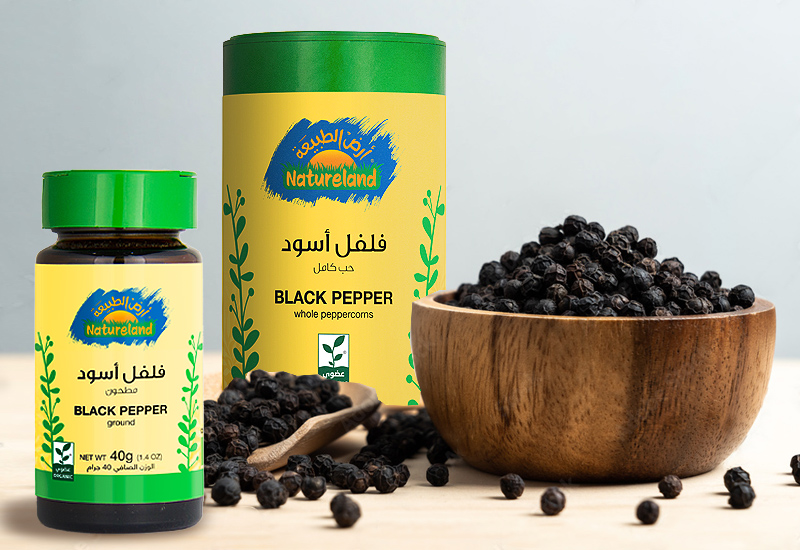 All over the world pepper has become a staple spice. It is found on almost every restaurant table around the world alongside salt. While it is fairly common today, pepper was once a very valuable spice. It also has a long and interesting history. Here are three interesting trivia facts about pepper that you may not know:

Pepper was once used as a currency

In Roman times pepper was traded in ounces as an equal measure to precious metals such as gold and silver. It is reported that at the siege of Rome in AD410, three thousand pounds of pepper (along with gold and silver) was one of the commodities demanded as ransom by Alaric King of the Visigoths. Later in the Middle Ages pepper was a popular currency and was used not only for trade but also for payment of dowries, taxes and rent.

In ancient Roman times pepper was a sought after commodity. First discovered in India, legend has it that it was pepper that drove early Roman explorers to venture eastwards. Hindi colonists are believed to have transported pepper to Java, Indonesia to introduce it as a cultivated crop. It was later introduced to other parts of South East Asia including Malaysia, Vietnam and even the Indian Ocean Islands of Madagascar. Pepper was so important in the Roman Empire that massive pepper storehouses were built in Alexandria which became a centre for trade. It is reported that the search for pepper drove explorers such as Columbus, De Gama and Marco Polo in quests to increase their wealth.

There are only four true types of pepper

The type of pepper that was popular in Greek and Roman times is rarely found today. Piper longum or long pepper resembled large, coarse dark grains of rice. Today most people are more familiar with pepper berries which are either: black, white or green. Green peppercorns are the fresh pepper berries and are often stored as pickles in brine or vinegar. They have a milder flavour and are often used in culinary sauces for meat dishes. White peppercorns are derived from red or orange berries which are soaked, de-husked and then dried. White pepper is most often ground to a fine powder and gives food a sharp spicy flavour. Black pepper is dried green peppercorns. They have a rich spicy flavour and are not as sharp as white peppercorns. It can be fine or coarsely ground depending on the culinary need. Szechuan pepper is not a true pepper as it is derived from the prickly ash tree. It has a pungent aroma as in used widely in Chinese and Japanese cooking. It is also known as Anise Pepper. Pink Peppercorns are also not a true pepper. They have a mild flavour and grew in popularity as a decorative spice following food fashion trends.